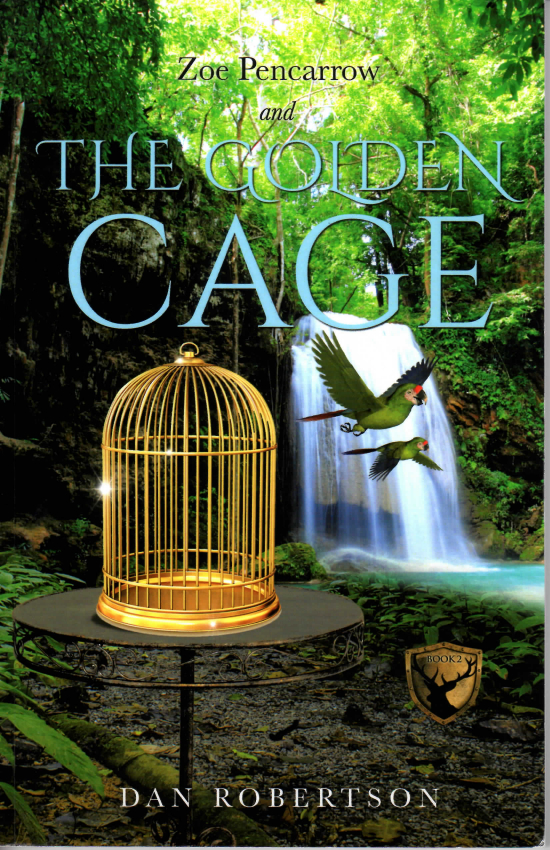 Chapter 6: I Give You The Morning Star

The fire continued to surge through Zoe’s body. Then, without warning, it stopped. The Seraph let go of her and amazingly, she was able to stand without his support. A gentle wind began to blow from within the glowing cloud of glory. Zoe was transfixed by the fiery cloud. Voluminous plumes of smoke and fire billowed up like a tent blowing in the wind, as the cloud danced before her. The wind got stronger. The clouds of smoke began to unfold from its center like large double doors made from sail cloth. The wind subsided and the most wonderful aroma filled the air.

It was almost indescribable. It sort of smelled like fields in the summer time; strawberries, roses, lavender, lilies and jasmine flowers all mixed up together. The fragrance was so intoxicating that Zoe thought that she was going to fall over again. She felt the incredible joy and love for her that radiated out from the center of the cloud. The waves of joy were like ripples when a stone is thrown into water. It was like spring and summer time all rolled into one. Zoe wanted to dance, and sing, and roll around and around on the ground and laugh, and jump as high as she could into the sky and touch the stars… Suddenly out of the well of love and eternal source of goodness, stepped a man.

The man was old beyond years and yet looked as young and fresh as a spring flower. His face had no wrinkles and yet was chiselled like a mountain. His face had deep crevasses that contained mysteries and secrets. His hair was white like wool and had the same appearance as the burning white fire in the Seraphim. The man’s eyes sparkled like colored gemstones and diamonds in a river. They looked like they contained all the stars, suns and galaxies put together, but multiplied by a billion times a trillion. In his right hand he held the globe of the earth beneath a fluffy leather cover. Zoe studied the leather skin. It was the pelt of a lamb! The white wool covered and protected the precious globe beneath. The man held the globe of the earth with great tenderness and affection. In his left hand he held a star. It shone with the radiance and brilliance of a thousand suns. It was beautiful.

Smiling, Father God held out his left hand that held the beautiful star. “This is my most precious treasure,” he said. “I give you my Morning Star.”

Zoe’s knees began to wobble again. Of all the treasures that the Father had, he was giving her his most prized one. She had never imagined that Father God would be like this; so generous, wise and so kind.

Zoe reached out her hand, trembling, to accept the precious gift. She could feel heat radiating from it. It was alive! She hesitated, not sure of what to do. She looked up at Father God and he smiled at her reassuringly. She reached out and took the Morning Star.

An explosion of light pierced Zoe and she was momentarily blinded. When she could see again the star had grown and filled her entire vision. The beautiful star radiated light in every direction. It filled the entire universe with its light and life. She could still feel Father standing next to her, but her gaze was now on the Morning Star.

“I am the Beginning and the End, the Light and Truth of the world,” the rich deep voice resonated out from within the depths of the Star.

That voice, she had heard it before! Yes! The glorious light softened slightly. She was able to see into the light. It was Jesus! The light radiating out from him saturated Zoe until she too began to glow. As Zoe gazed upon Jesus’ face she was changed to be more like him. She was like a caterpillar being transformed into a beautiful butterfly.

Zoe could see unending kindness in Jesus’ eyes. But she also saw deep concern and sadness. Zoe wondered how Jesus, so majestic and glorious, could also look so sad. He picked her up in his arms, kissed her forehead and carried her through what seemed like a corridor. The corridor was like an art gallery. It was lined with hundreds and thousands of portraits on the walls. Some were paintings of a single person, others of families, and there were even groups of people, who for some reason had been painted together. They were all incredibly lifelike. Jesus walked part way down the long corridor. He stopped and carefully put Zoe down in front of one of the groups of paintings. Gray clouds of gloom and despair hung over the people. Some were in pain, and others just looked hopeless and lost. As Zoe looked the paintings changed before her eyes. The transformation was incredible. Hope and joy filled the faces of the people.

“The paintings are of real people on earth,” said Jesus. “None of them know me, and they are hopelessly trapped in their situations. I long for them to be set free, to live with me, and my Father forever. The “happy” paintings are how I have really made each person to be, once they know me and overcome. I have brought you to this place for a reason. Find these dear, lost ones, and bring them into my Father’s House. I want you to be my hands and feet, eyes and mouth. I want you to rescue them.”

Jesus looked very serious. “I have given you many wonderful gifts. You will meet new friends along the way who will help you. Will you go to the place… the place where people end up who don’t find me in time?”

Jesus paused, waiting for Zoe’s reply. His words carried so much longing and love. Zoe knew that she was being given a very important assignment. However she answered, Jesus would love her just as much as before. Yet she wanted to do her best, to be brave and please him, regardless of any temporary discomfort. “Well… why, YES,” she replied. Zoe had learned that when Jesus suggested something it was because it was very important. Even if it appeared scary at first, or difficult, his ways were always best. Jesus could always be trusted one hundred percent. He always meant things for good.

“Thank you, you really are prepared to do all things for me… even if they are brand new things.” Jesus knelt down, without shifting his gaze from Zoe. He opened up the palm of his hand and said; “Climb on board.”

Zoe stepped into Jesus’ open hand. It expanded to fill the whole room and it cradled and surrounded her like a snuggly nest. She felt extremely safe. She looked down and saw her name engraved into the palm of his hand.

“Every time I see my hand I see your name,” Jesus said. “I’ll never let you out of my sight. I’ll be with you until the end of the Age.”

The next moment Jesus’ hand closed around her. The fingers were strong, and protective. Suddenly she was pressed down into his palm. With incredible force Zoe felt herself being hurled into the air like a rocket. She burst through the earth’s atmosphere at supersonic speed. Out into space she flew, past stars and galaxies, travelling faster and faster. An explosion of color, flashing, blinding, amazing lights… Zoe could now make out something like the sphere of the earth again. She had gone in a circle. Now she was passing through a cloud layer— like puffy white candy floss. The circumference of the earth was beautiful, like a precious jewel. But her awe suddenly turned to terror as Zoe plummeted towards it.

I wonder how I am going to brake and land, she thought. I don’t have a parachute! A tiny dot became a looming city within moments. Zoe hurtled towards the city at breakneck speed. She could now see rooftops, freeways, and suburbs. She braced herself for the impact. “Emergency drill: place your hands behind your neck, lean forward, head between your knees…should the oxygen mask appear before you…” flashed through her mind. Like a meteor Zoe fell from the sky….

Or buy the Kindle version HERE!

Want to get insights into the way the Word of God can transform your life, news of fresh resources as these become available, and the chance to be the first to peek inside the books?  Then sign up to be one of Zoe Pencarrow’s Friends & Champions HERE